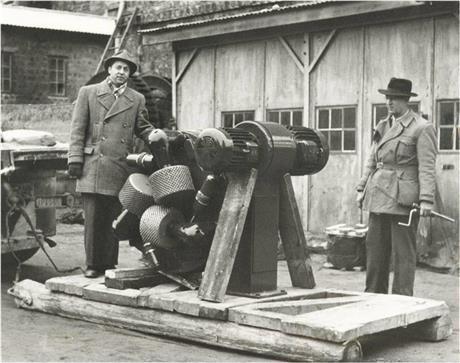 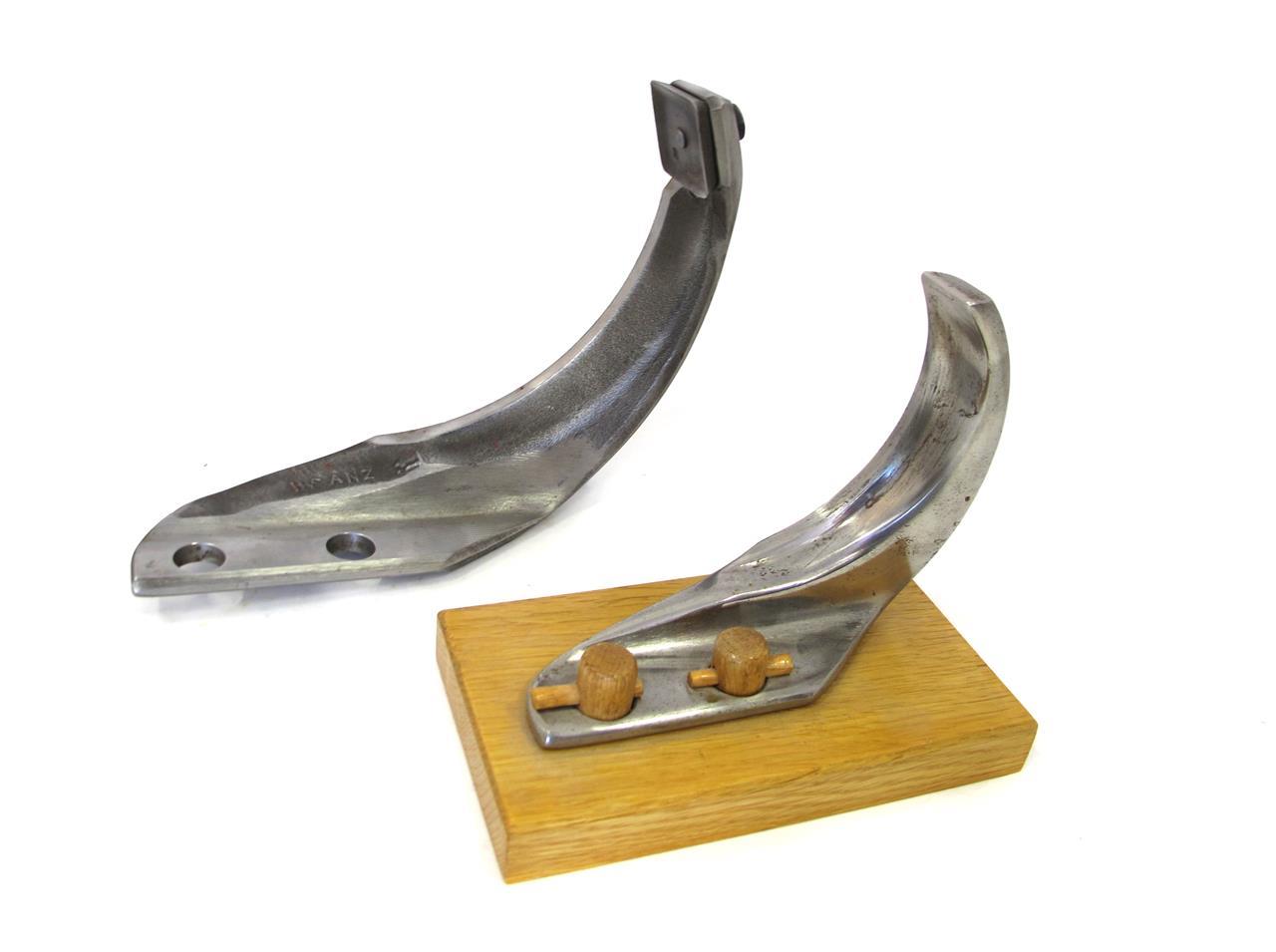 Our history with the Cambio debarker

The Cambio machine revolutionized debarking around the world and thousands of copies has been sold worldwide. The cooperation between my grandfather and the manufacturer of the Cambio machines continued, during my childhood large quantities of spare parts and rotors were made in grandfather’s machine shop.

I was later trained as a mechanical engineer and began working as a service technician for Cambio debarking machines. After a number of years I started at sale of equipment, still ongoing today, during which I’ve time lived in Germany eight years where I traveled to sawmills and pulp mills all over central Europe.